You are here: Home / Blog / The Saint and ‘The Third Man’ 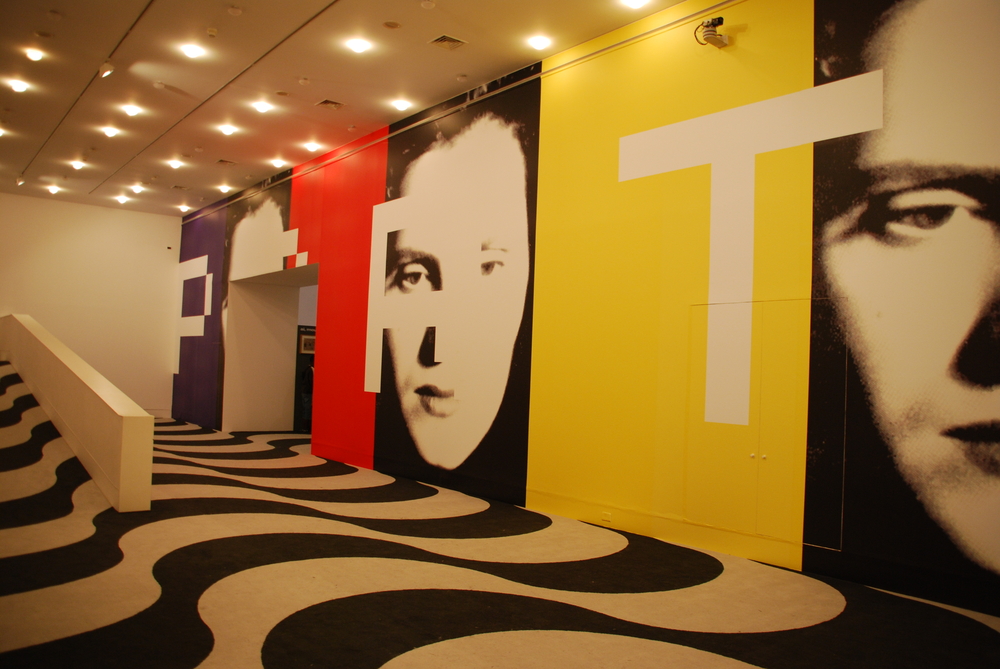 One of our specialists recently visited a client where an interesting story emerged. The conversation turned to the film world and eventually to “The Third Man” released in 1949 starring Orson Welles as Harry Lime. The screenplay was written by Graham Greene and the film became a block-buster. The theme music, played on a zither, became an international hit in 1950. Our host left the room for a few moments and returned bearing a small polychrome, figure about 12 inches high, of a saint. Believed to be 15th century it appeared in a shot from the film in a Viennese antique shop on a shelf with a number of other pieces. For fun we intend to search the film for the little statue and show it you.  More later.