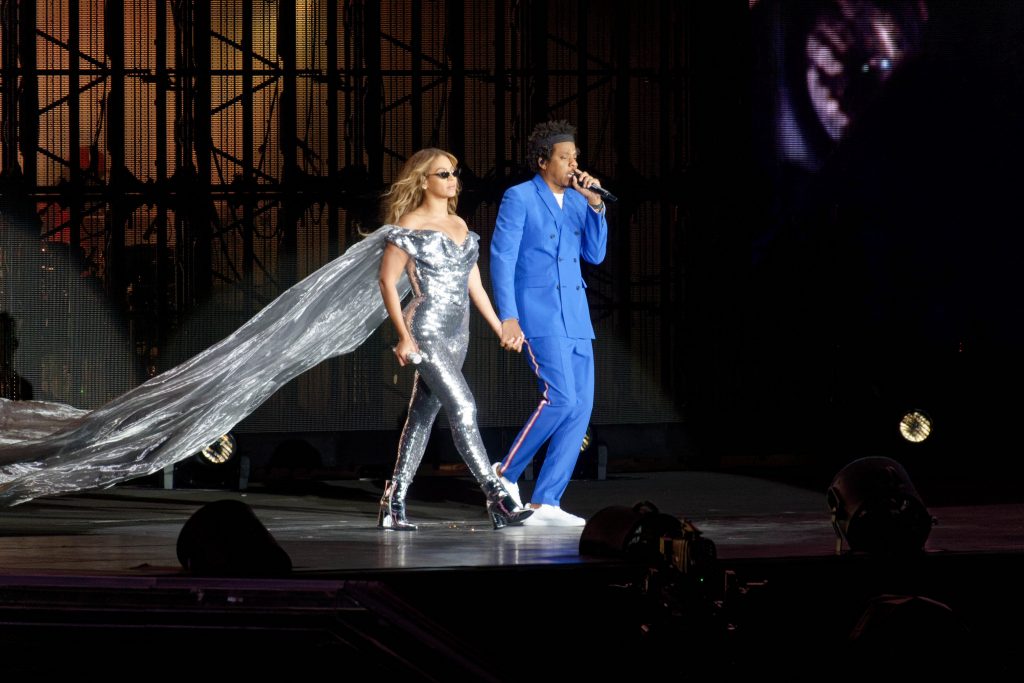 Welcome to another edition of interesting (and perhaps not so interesting) art and design facts and musings from the lady herself.

In this week’s edition…

Its not a new thing this ‘I’m a Celebrity get me Another Monet’ world we live in. Art has been collected by the famous for eons. For some, its a genuine love of the art and artist; for others its a display of wealth, status, supposed intellect (she says sarcastically), power, canny investment, the ultimate thrill of the chase and beating a rival to the prize!

We are all aware of the predilections of collectors like Madonna (Salvador Dali, Fernand Leger, Pablo Picasso) and Elton John (Irving Penn, Gilbert & George, Man Ray) but there may be a few on the list below that you were not aware of…

All round famousness.Declared that “I got Warhols on my hall’s walls”. They have specially commissioned pieces by Damien Hurst and Ed Ruscha and also support up and coming artists like the Chicago based street artist Hebru Brantley.

Named after da Vinci himself, Leonardo collects Jean-Michel Basquiat, Salvadore Dali and Todd Schorr amongst others. He is a regular on the fair and auction scene, buying for himself from under a baseball cap and dark glasses.

Said to be his greatest hobby, Martin collects some including Pablo Picasso, George Seurat, Francis Bacon and David Hockney.

His penthouse in Miami is known for his vast collection of over 700 ‘art toys’ (behave!). He is a fan of contemporary sculptors and painters including Jeff Koons, Damien Hurst and Takashi Murakami. He was commissioned by Domeau and Peres to design a ‘Perspective Chair’ using his feet as the mould for the feet of the chair. Yes, his diddy feet!

More of a diverse collector than those above, Moby’s home in Hollywood is filled with vintage globes, Danish modern furniture and vintage cameras as well as artworks by David Lynch and Shepard Fairey.

Toby Maguire – Spiderman (the real one!)

Martin won a bidding war at auction against Charlize Theron for Banksy’s painting “Red Balloon”, a depiction of a heart. his wife at the time didn’t look upon that favourably!

Damien Hurst was commissioned to produce “Daddy’s Girl” for their daughter Harper. Said to have cost 6 figures. They also collect Sam Taylor Wood, Tracey Emin and Banksy. They would.

In 2001, whilst drunk ( a surprise), he caused a stir by purchasing an Andy Warhol portrait of Elizabeth Taylor at Sotheby’s for $2m. He was to have the last laugh though when, at 6 years later, he sold it for $18m. a canny investment to end on!