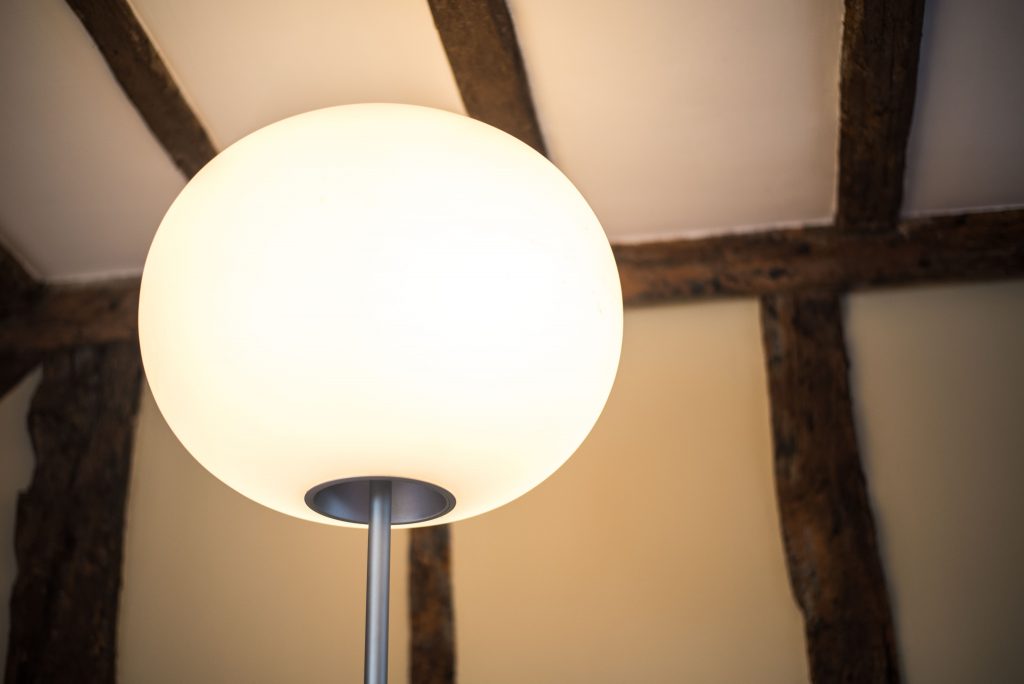 Sergio Gandini founded FLOS in 1962 in Merano, Italy. Since then, FLOS lighting has set the standard for design-led lamps.

We believe that light is more than just a basic need, it is a living substance that helps us to express new ideas and explore new emotions. It makes sense of the past, it brightens our present, and it lends brilliance to the future.

FLOS focuses on craftsmanship. Because of the brand’s commitment to great form and function, FLOS has partnered with some of the world’s most renowned lighting artists. For example, in collaborations with designers such as the Castiglioni brothers, Tobia Scarpa, Philippe Starck and Antonio Citterio. In this way, FLOS has consistently brought innovative designs to market since the 1960s.

From its beginning, FLOS held fast to its belief in innovation. For example, in the early ’60s, FLOS used ‘think tank’ strategies in order to help designers pioneer new lighting styles. For instance, the Arco lamp. Designed for FLOS by Achille and Pier Castiglioni, the Arco is one of the world’s most recognisable lamps. Thus, with their designers, FLOS lighting created stunning lamps.

This passionate approach to lighting design has continued into the present day. For instance, in the 1980s FLOS began work with iconic French designer Phillipe Starck. This collaboration, which lasted well into the 21st century, has produced a number of important designs such as the Guns collection (2005) and the Romeo collection from the 1990s.

Another great FLOS collaboration is with English designer Jasper Morrison. Born in London in 1959, Morrison studied design at Kingston Polytechnic, the Royal College of Art in London and HDK in Berlin. He opened a London studio in 1986, followed by a Paris office in 2003. Moreover, he was named a Royal Designer for Industry in 2001. Morrison’s illustrious career includes the creation of the Glo-Ball collection for FLOS lighting. Taking inspiration from a full moon on a clear night, the Glo-Ball series lamps aim to cast an otherworldly glow.