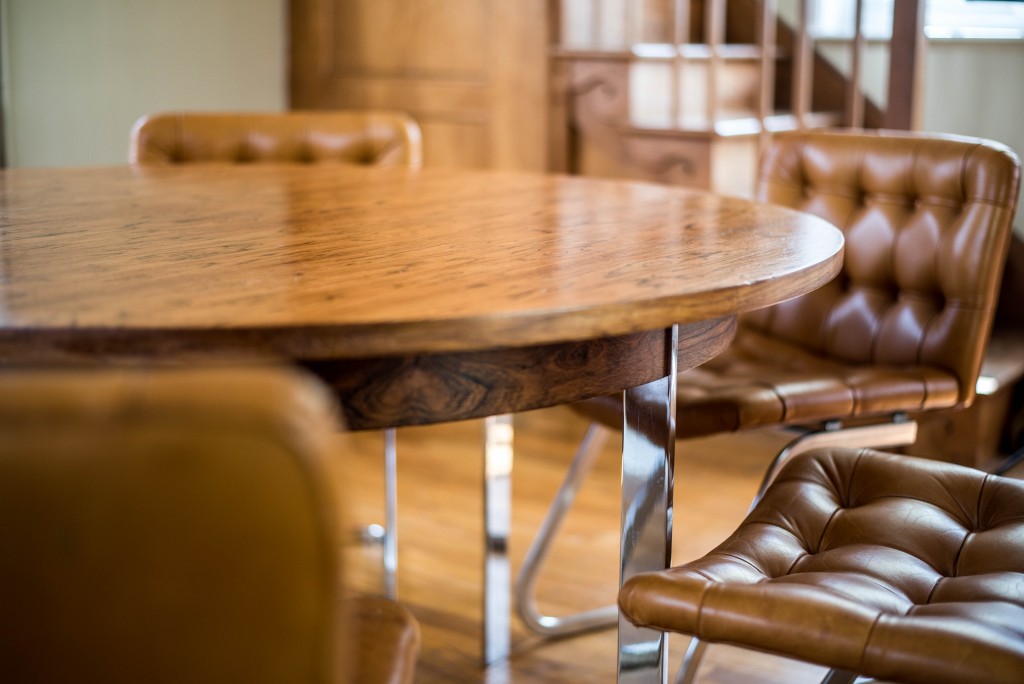 Our work for fine furniture collectors ranges in period from the 17th century to the first quarter of the 20th century, across Britain, Europe, the Far East and the Americas. Sometimes it is for interior design purposes to furnish a room or home, for others it is a particular cabinetmaker or stylistic period that appeals.

Cabinet makers were responsible for the conception and the production of most pieces of fine furniture prior to the industrial age. In the last half of the 18th century, prestigious cabinet makers in England such as Thomas Sheraton, George Hepplewhite and Thomas Chippendale, who represented the golden age of cabinet making, published books of furniture designs. These designs are regarded as establishing the fashion for furniture for that period and were used by many other cabinet makers. Ince and Mayhew, William and John Linnell, Seddons, Gillow, William Vile, John Cobb and George Bullock are other noteworthy British cabinet makers at this time.

The industrial revolution and the application of steam power to cabinet making tools meant that mass production techniques were gradually applied to nearly all aspects of cabinet making and the traditional cabinet shop ceased to be the main source of furniture, domestic or commercial. In parallel to this evolution, there came a growing demand by the rising middle class in most industrialised countries for finely made furniture.

This led to Victorian designs based on previous fashions and taste – revival or neo furniture, along with designs influenced by the Orient. In Britain this was typified by the work of E.W Goodwin, Christopher Dresser, E.W. Pugin and William Morris and later Charles Rennie Mackintosh and Archibald Knox. Their work was championed by two new retail outlets in London; Liberty and Co and Kenton and Co. The emergence of the ‘Great Exhibition’ and other ‘Worlds Fairs’ heralded the opportunity for the general public to see these designs without obligation.

In Europe, Louis Majorelle, Emile-Jacques Ruhlmann, Emile Galle and Carlo Bugatti were producing high end, exquisite pieces, typical of the Art Nouveau and Art Deco period. Such is the nature of fluctuating taste, these styles come in and out of fashion with some regularity but such beautiful pieces always withstand the test of time.