You are here: Home / Blog / British and European Ceramics 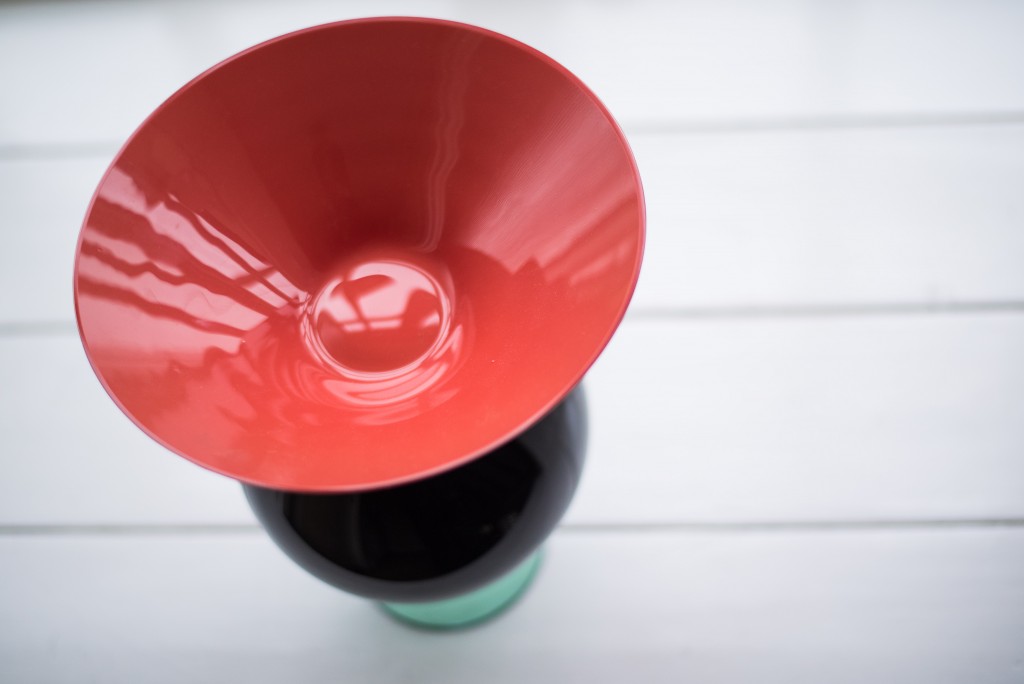 One of the oldest art forms, from early basic functional flatware to later exquisitely decorated figurines, ceramics reveal much about our tastes and habits. As some of our most beautiful and treasured objects, they took pride of place not just in palaces, stately homes and churches but in our own dining rooms and on our own mantelpieces.

By studying the evolution of decoration, materials, techniques and styles, we can examine how preceeding generations lived and saw themselves. Celebrating births, deaths, marriages (our own and royal), historical events, social status and used for a multitued of purposes, ceramics offer a host of collecting opportunities for investors and collectors.

19th century advances in technology and production techniques expanded factories and choice considerably. It was also a period where the artist emerged into the limelight. Thomas Baxter at Barr, Flight and Barr, Isaac Baguley at Rockingham, John Haslem at Crown Derby, William Billingsley at Nantgarw and Coalport, John Flaxman at Josiah Wedgwood, Hannah Barlow at Royal Doulton, John Randall at Coalport, French designer Pierre-Emile Jeannest and Charles Toft at Minton and later George Owen with his reticulated designs for Royal Worcester. In Europe Meissen, Sevres, Limoges and Villeroy and Boch were producing dinnerware and figurines for the elite and wealthy.

The 20th century saw ceramics vie with other materials and artists cross over from other media; Pablo Picasso and Henri Matisse for example. In contrast to the traditional large scale production houses the studio potter could now earn a good living; Bernard Leach, the Martin Brothers, Dame Lucie Rie and the Troika pottery being notable names. Prominent women artists like Charlotte Rhead and Clarice Cliff became commercially successful and later in the century controversy reigned with the work of Grayson Perry!