You are here: Home / Blog / 20th Century Art and Design 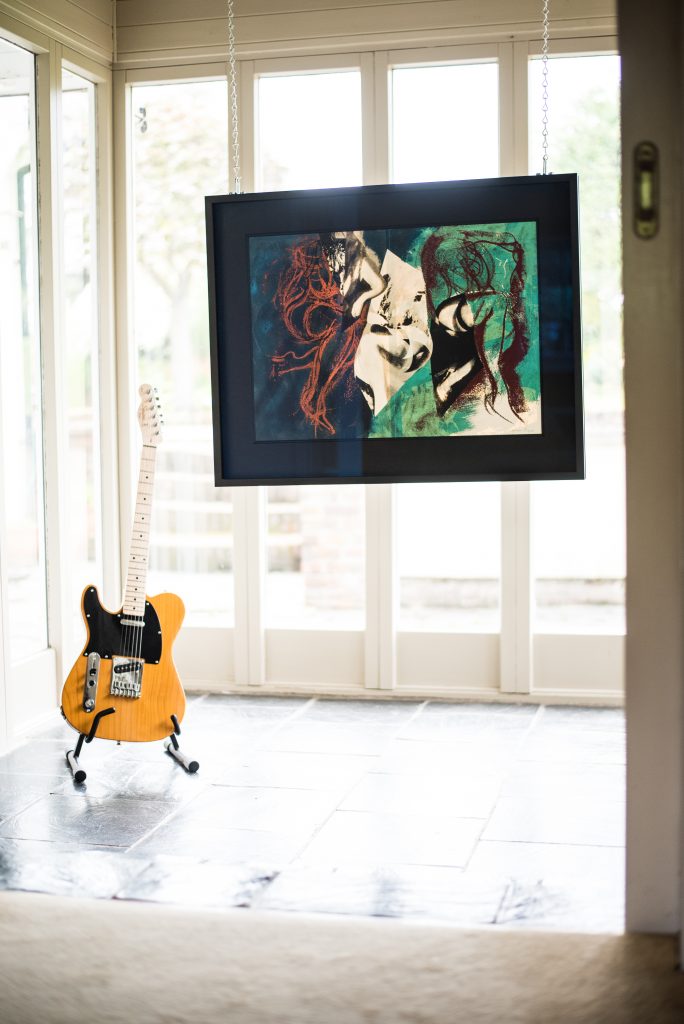 The terms Retro, Vintage and Iconic are pure 20th century and the design of this period still plays a key role in the decoration of 21st-century homes.

It was a period of great change in terms of style, use and materials. Designers were concerned with function, form and comfort. Lying on Le Corbusier’s Chaise Longue gives you a feeling of floating while Arne Jacobson’s Egg Chair provides privacy. Materials and technologies were introduced that had been developed from the second world war. Plastic, tubular steel, leather, fabrics, moulded plywood and the idea of mass-production (originated by Thonet at the end of the 19th century) took hold. Ernest Race was commissioned to provide ‘stacking chairs’ for the terrace of the1951 Festival of Britain and the scene was set for instantly recognizable classics that would be seen in retail outlets like the Conran Shop, Heales and later Ikea.

However our specialist’s great passion is for 20th-century iconic chairs and we are currently undertaking a collection of these that include wonderful examples by Eero Saarinen, Arne Jacobson, Pieff, Thonet, Marcel Breuer, Ludwig Mies Van Der Rohe, Frank Gehry, Eero Aarnio and Ray Eames.